De-Rate or not De-rate? That is the question! 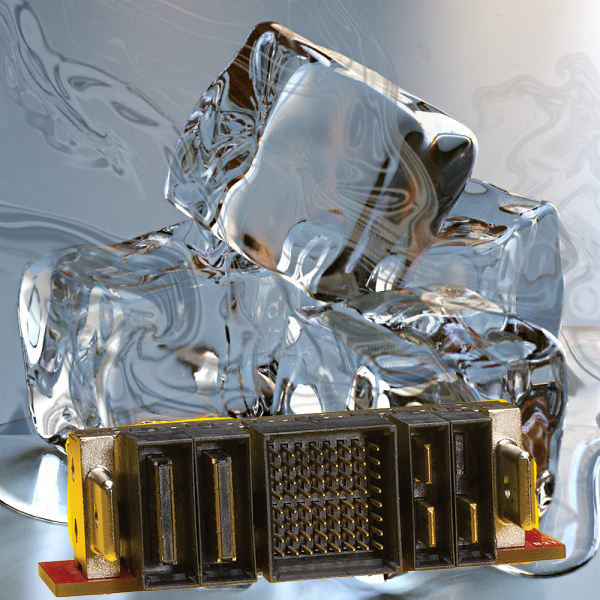 The practice of derating power connectors has been varied among users for decades. Back in the day, (yes, I am over 50!) many users took a simple approach, assigning an arbitrary percentage to the current carrying capability – we’ll call it the C³ or C cubed factor. So if a connector supplier submitted a product that was rated at say 100 amps, then a user would factor by say 30%. The idea was that since this is a huge safety issue, no one wanted to take any chances that a power connector may over heat.

The fear was that once over heating took place, the phenomenon known as “thermal runaway” could cause catastrophic failure. So space and cost be damned, no power engineer was going to take any chance at all – thus the derating process. Who is going to argue and take responsibility for what, in the extreme, could be a life-threatening failure?

Now flash ahead to the 21st century where space and cost are king. Pressures on telecommunications and computing system makers for smaller and cheaper products have placed enormous pressure on power engineers. What once was hallowed ground is now under close scrutiny. The decision to derate a power connector is much more complicated, and often the timing to make this decision adds to the stress. Power engineers are looking at airflow, PCB copper and many other factors versus a simple percentage factor.

So, how do you derate? As I like to say in Molex, if a backplane connector or an I/O malfunctions, you call a help desk for support. If a power connector fails, you may have to call 911! NOBODY wants that on their resume!

Next: So what’s the big deal about halogens? →