Photovoltaic is emerging as a major power source 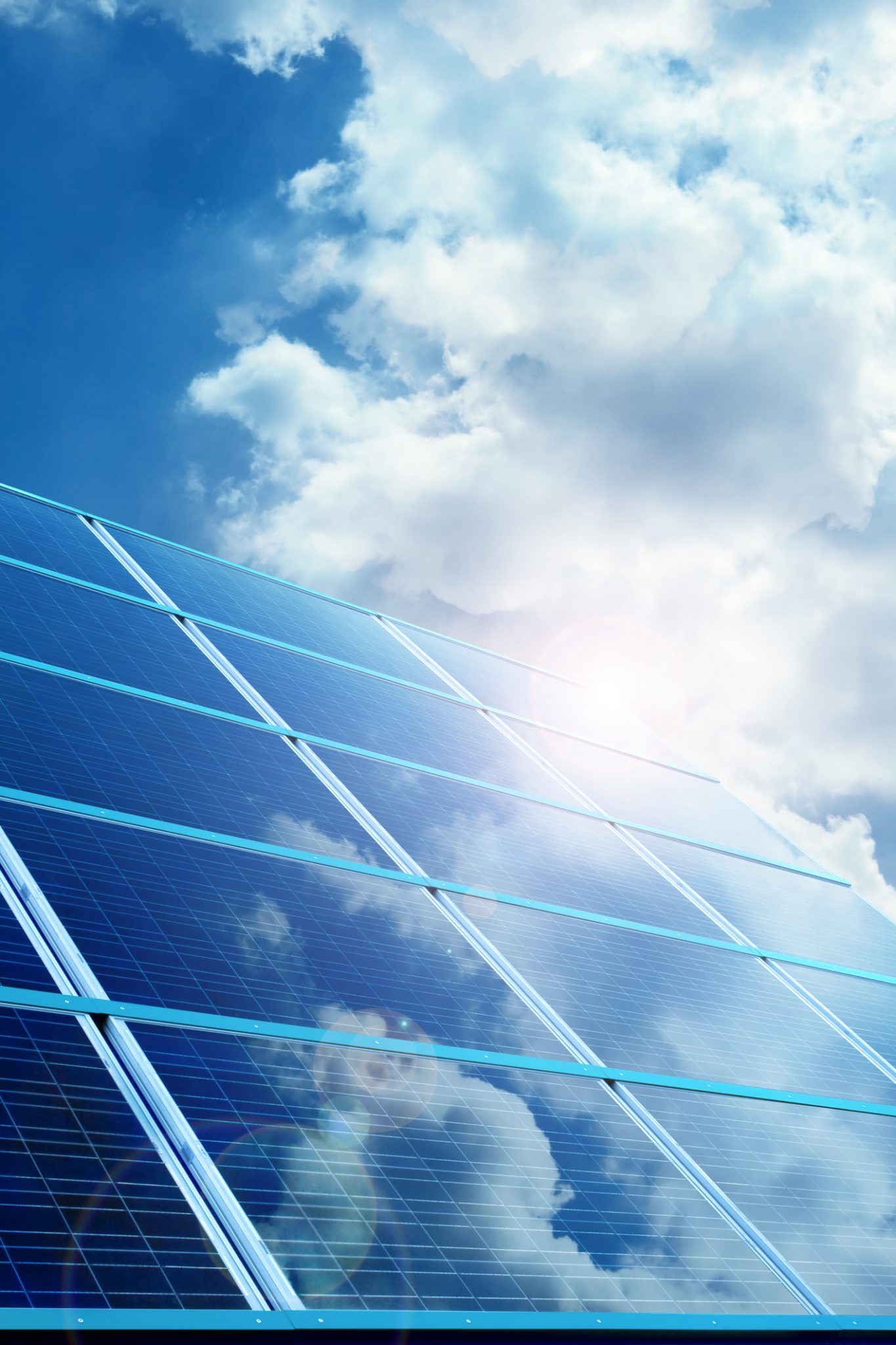 Photovoltaic is emerging as a major power source due to its numerous environmental and economic benefits and proven reliability.  Due to the growing demand for renewable energy sources, the number of solar cells- and photovoltaic panel manufacturers has developed quite rapidly in recent years. As of 2010, solar photovoltaic generates electricity in more than 100 countries all over the world. The cost of photovoltaic has declined steadily over the years and government’s financial incentives, such as feed-in tariffs for solar-generated electricity, have supported solar PV installations in many countries.

A solar panel or photovoltaic module is a package of interconnected solar cells (or PV cells). Because a single solar panel can only produce a limited amount of power, it is mainly used as a component of a larger photovoltaic system that generates electricity in commercial and residential applications. A Photovoltaic installation typically includes an array of solar panels which are interconnected with a specific wiring system that involves a Solar Junction box on the PV panel and solar wire-to-wire connectors.

Solar modules must be waterproof and resistant to the harshest environment conditions, and they are made to generate power reliably over 20 to 25 years’ lifetime. Module architecture and the manufacturing process is completely different for crystalline- and thin film modules. However, today market is still dominated by the crystalline technology with a market share clearly above 80%.

One component of great importance for the performance and the lifetime of the PV Module and therefore for the entire PV array, is the PV Junction Box. This is mounted onto the PV Module by the PV Panel manufacturers in one of the final process steps. The main task of the Junction Box is to safeguard the electrical connection between the PV Modules. The solar wire-to-wire connector (DC connector) is the cabling interface that connects the modules to each other.

In my next posting, I will discuss two important factors that are driving the future of PV Module Interconnections-assembly cost and connection reliability. Learn more about Molex Solar Products at the Molex Electronica2010 booth. Find us at Booth 336 hall B4 .

Next: The trends, they are a-changing. →