The Bots Battle Again This Summer on ABC!

Smash! POW! Wham! The metal will be flying this summer as BattleBots® enters its second season with a 10-episode run on ABC television, beginning on June 23 at 7 p.m. CST in the United States. Molex will be in the thick of it as a sponsor of Team Fast Electric Robots and its bot, “Splatter.”

BattleBots is a new version of the “killer robot combat” sport from Whalerock Industries and the creators of the original BattleBots franchise, Ed Roski and Greg Munson. In the series, homemade robots battle against each other in a single-elimination tournament until only one champion is left standing at the end. The objective of each match is simple: destroy or completely disable your opponent’s robot. 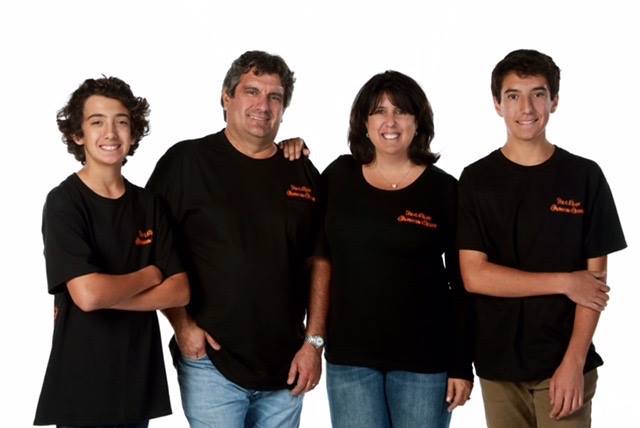 Team Fast Electric Robots is truly a family affair, led by Jeff Vasquez, his wife, Debbie and their sons Matthew and Jason—and Molex is proud to support them. We hope you’ll tune in and see Splatter’s matches, where Molex will be featured as one of the team’s sponsors. All the teams are designing and building amazing bots, and we hope their experiences will inspire viewers, some of whom might just be part of the next generation of American engineers! 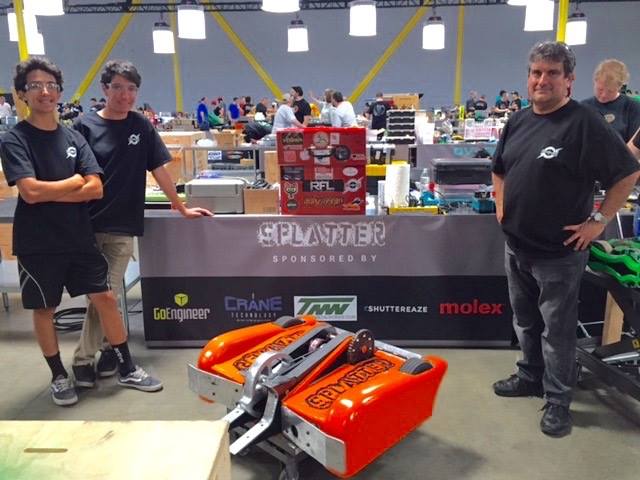 By Mike Sewart
Next: Network Connected Lighting: Ready for a Breakout Year →